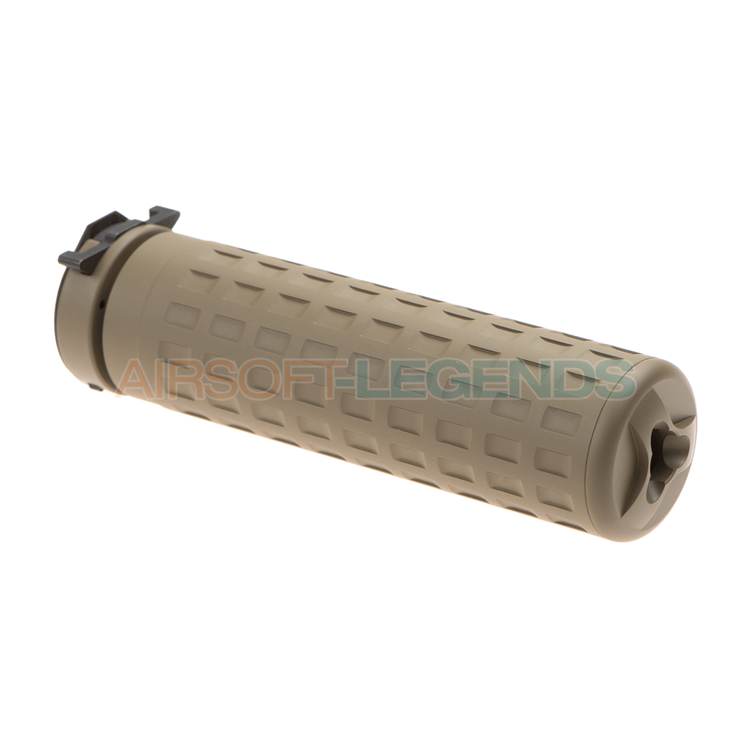 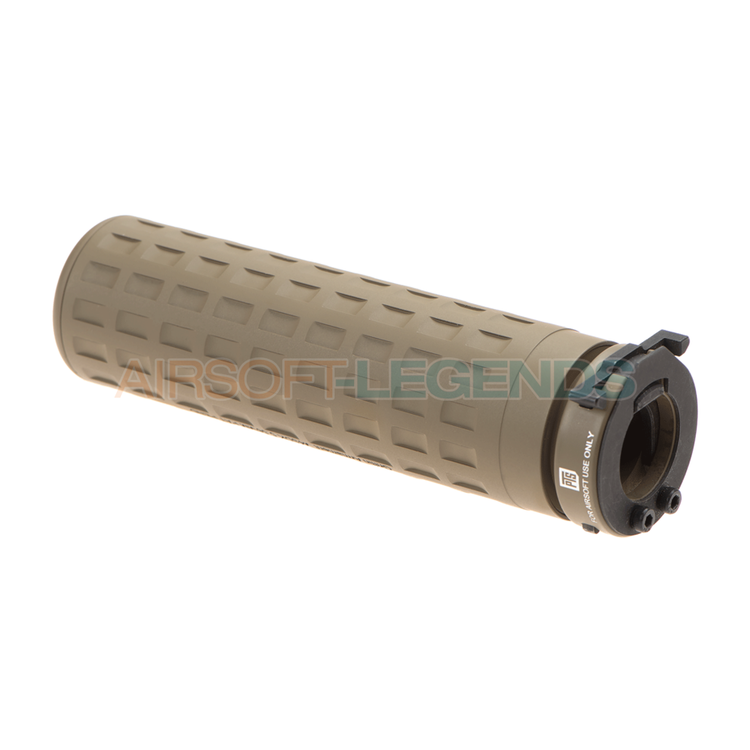 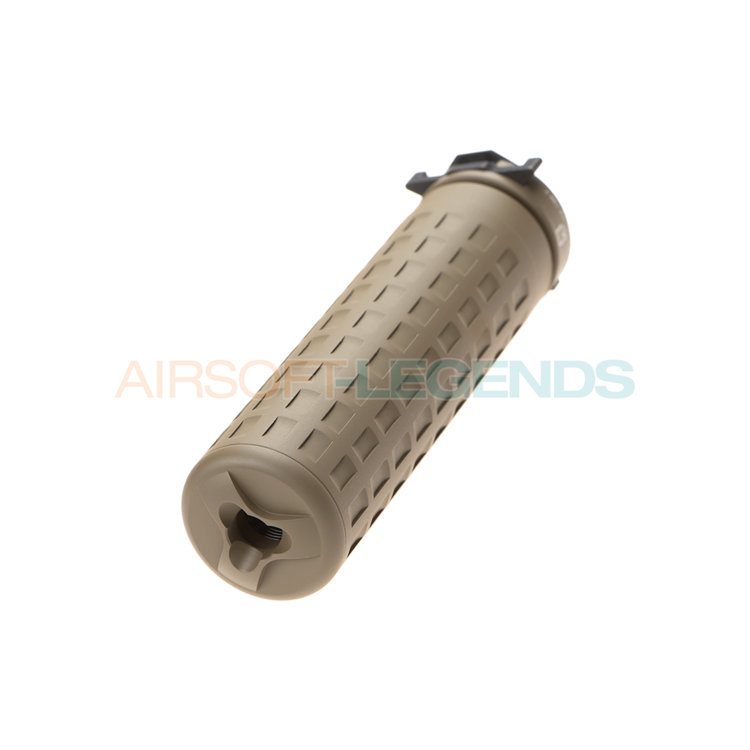 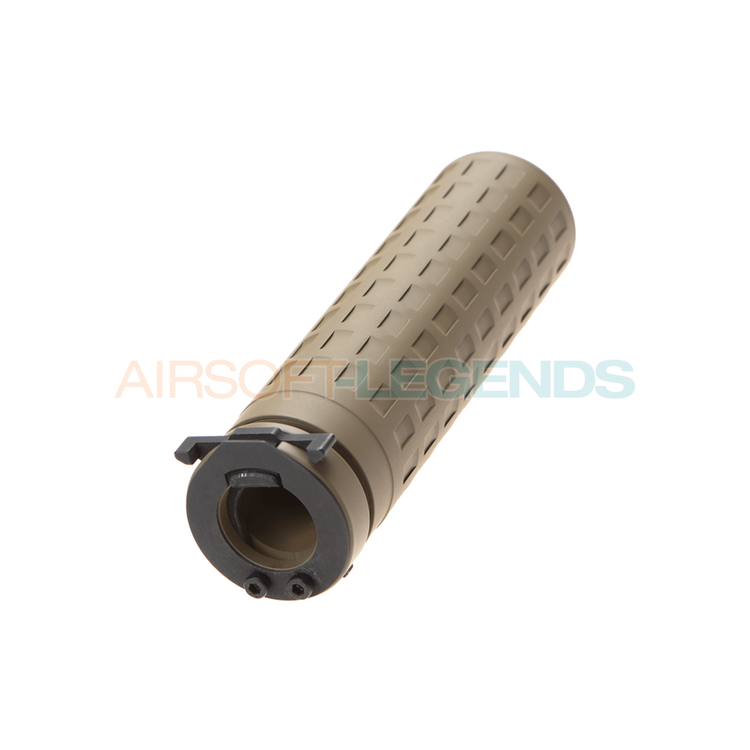 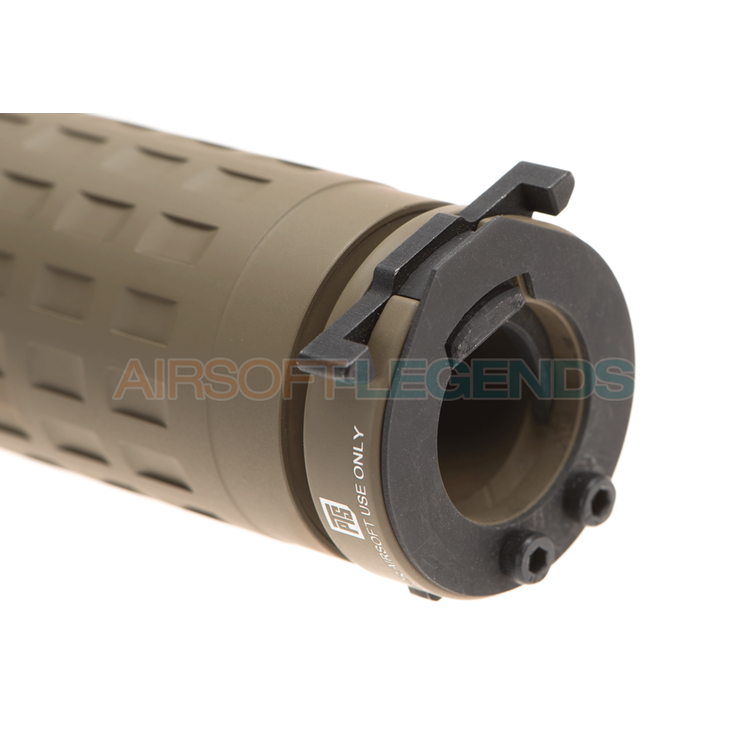 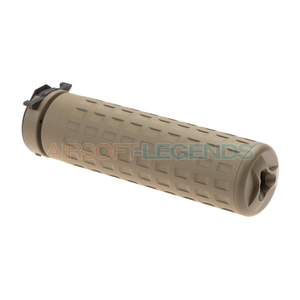 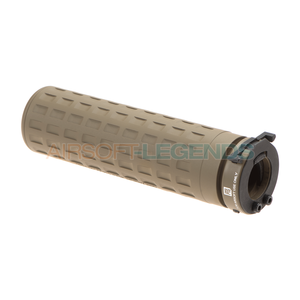 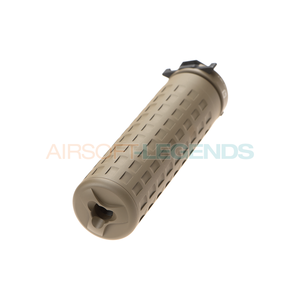 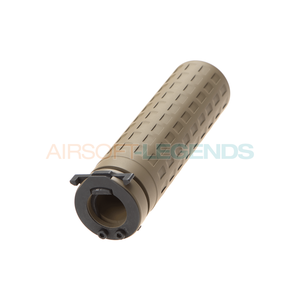 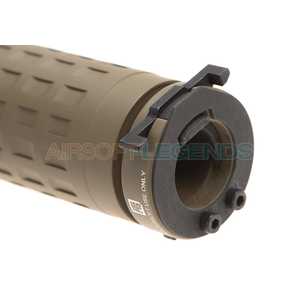 The PTS Syndicate Griffin M4SD-K Mock Suppressor Dark Earth silencers are known for their perfect combination of lightweight and durability.

The original Suppressors are the result of a decade of suppressor design research and a rigorous seven-year research and development (R&D) program that was compiled from computer design, field testing and actual combat operations in Afghanistan during Operation Enduring Freedom.

The second generation version of the PTS Griffin Armament M4SD-K Mock Suppressor incorporates the latest Griffin Armament Suppressor design. The special machined design with a ribbed surface reduces weight while increasing housing strength. On the real Suppressor, the larger surface area helps dissipate heat for longer life and durability during extended use. The M4SD-K's 5.75-inch long ultra-compact size helps with manoeuvrability and has minimal impact on the rifle's weight balance. It also features Griffin Armament's trademark SDQD mounting interface, known as one of the fastest and most secure mounting interfaces on the market for suppressors. 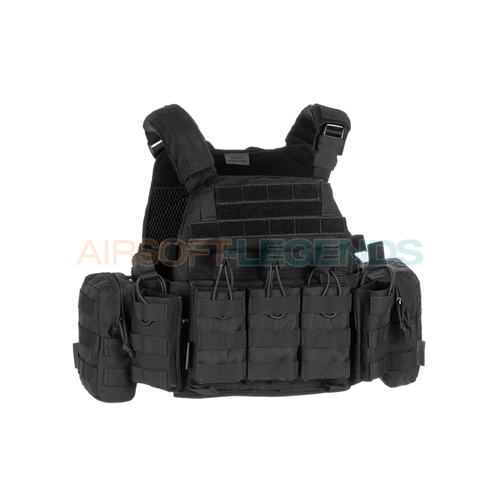 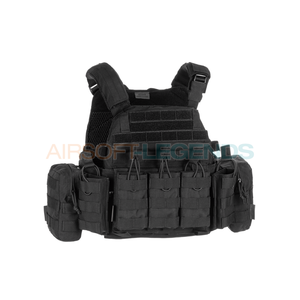 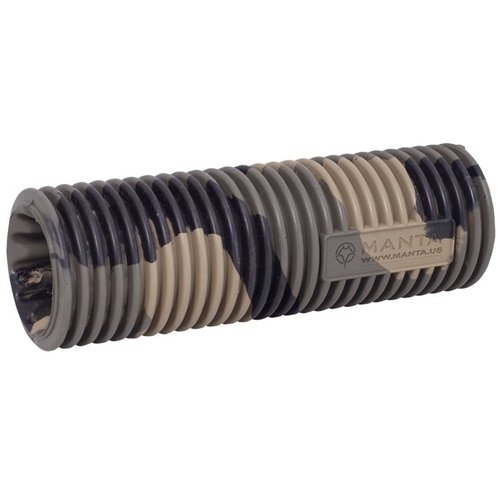 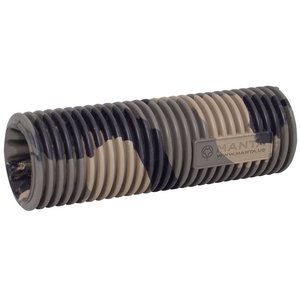 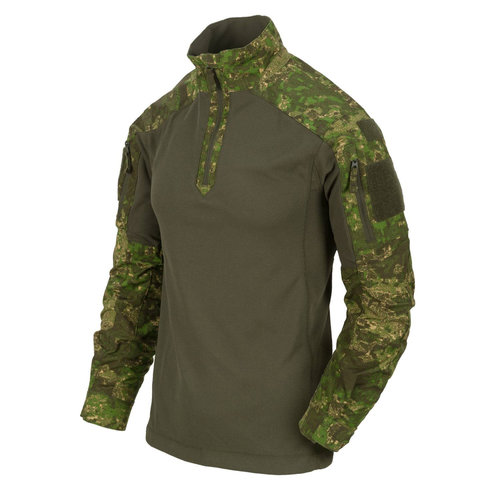 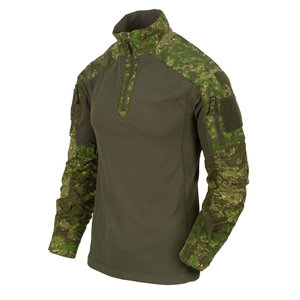 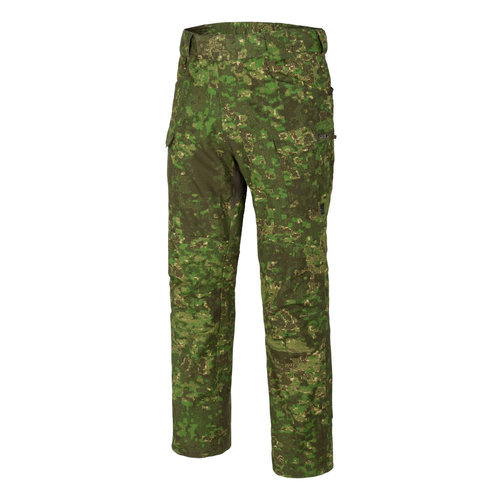 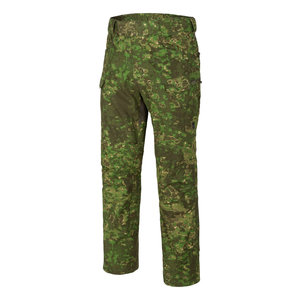 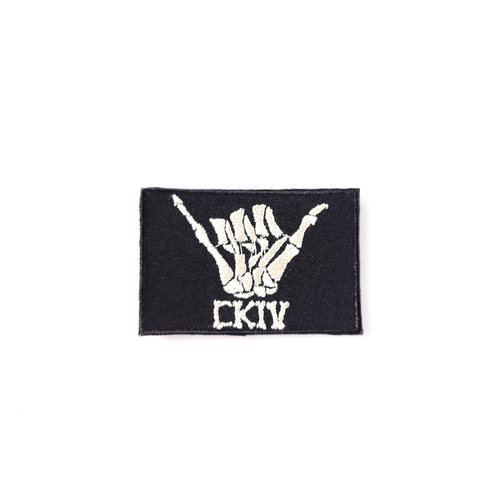 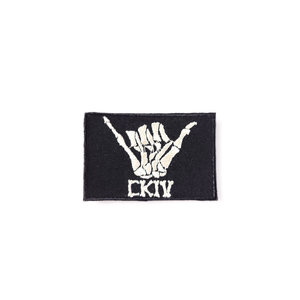 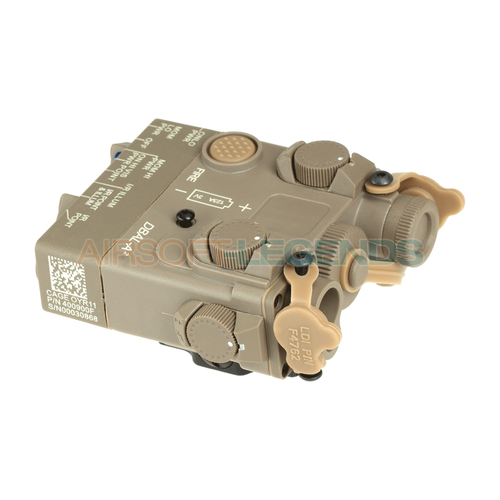 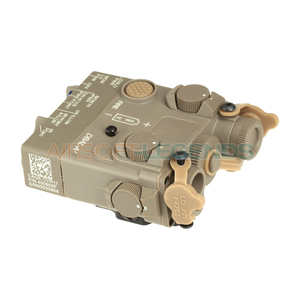