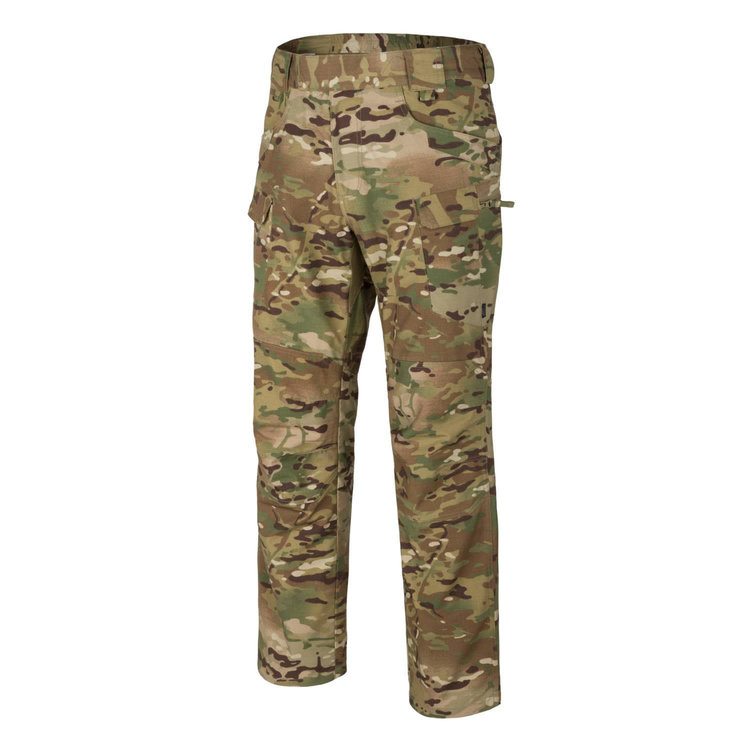 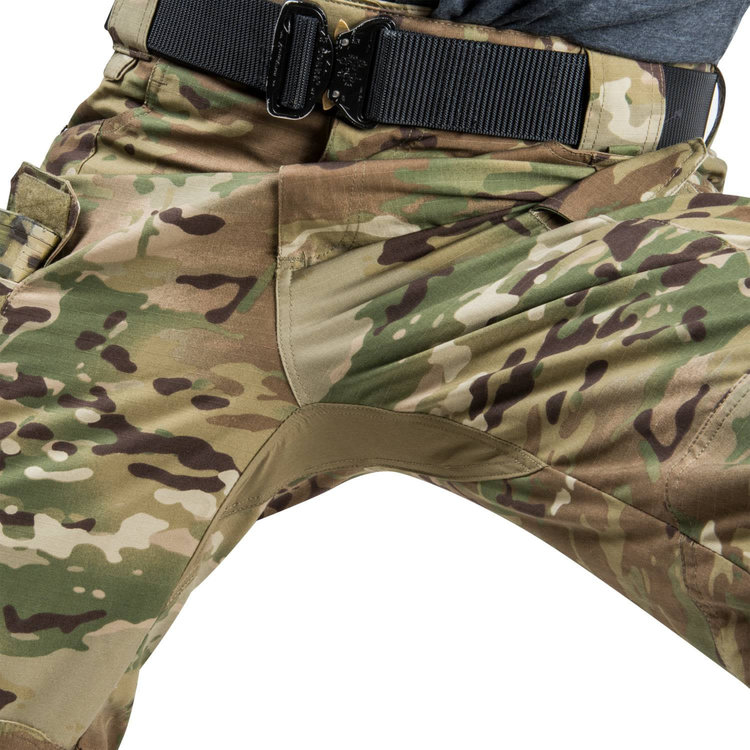 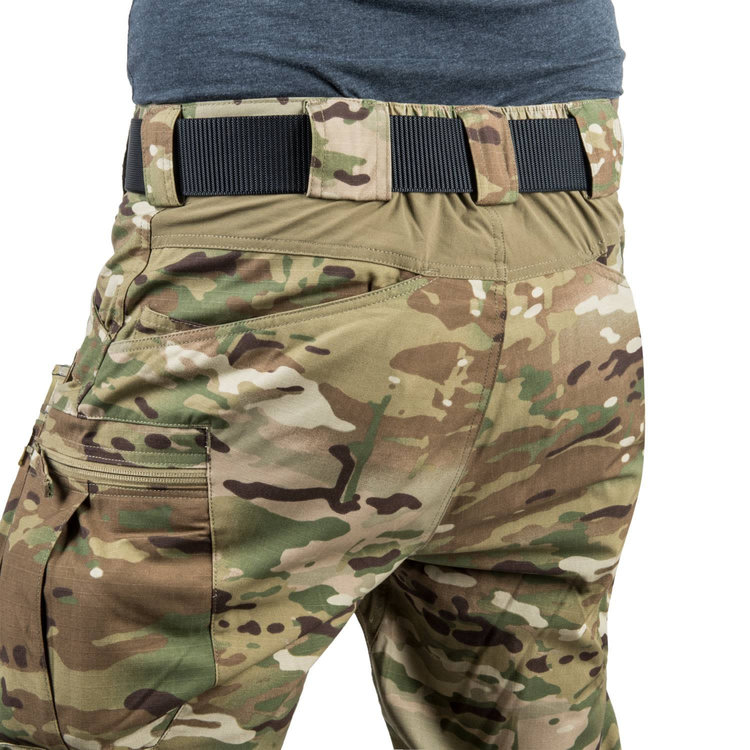 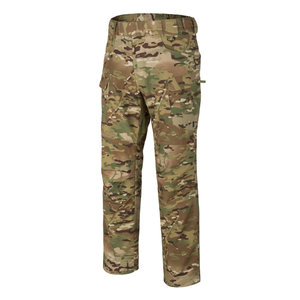 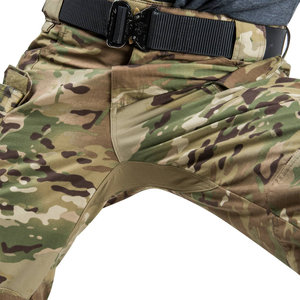 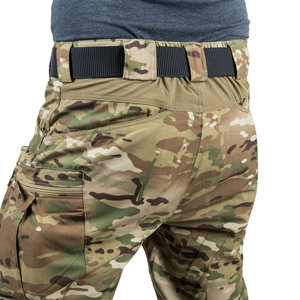 The Helikon-Tex UTP® (Urban Tactical Pants®) Flex Multicam is equipped with high quality material which makes it very comfortable to sit in.

Even though the main construction of the pants is the same as in the UTP, there are some major changes. The most important change is the fabric – weve decided to use nonelastic NyCo fabric, which is known to be one of the best and most durable clothing fabric on the market. To maintain the users freedom of movement, weve decided to add VersaStretch® elastic panels in the crotch and back neck area. The cut and pockets layout employed in these pants maintain civilian look to retain anonymity, while retaining full functionality of combat pants, capable of supporting tactical essentials. Elastic hook&loop-closed belt allows easy adjustment. Wide belt loops allow as wide as 50 mm belt, including all Helikon-Tex® tactical belts: EDC, UTL or Cobras.

By judicious layout of the pockets, equipment can be placed close to the center mass, around the hips and waist. Front and rear pockets edges are reinforced to withstand constant movement of light or knife clips. Two Velcro-closed front pockets are big enough to carry a smartphone – or even an AR/AK rifle magazine. Thigh zippered pockets look flat – but its design allows pouches or wallets to be carried with ease. Bespoke internal pockets await being filled with Low Profile Protective Pads. Three types of fabric plus wide variety of colors allows to match trousers to the rest of wardrobe or working conditions. 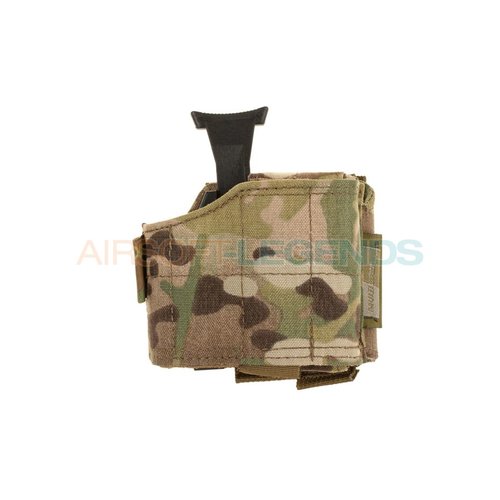 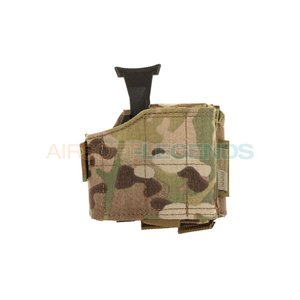 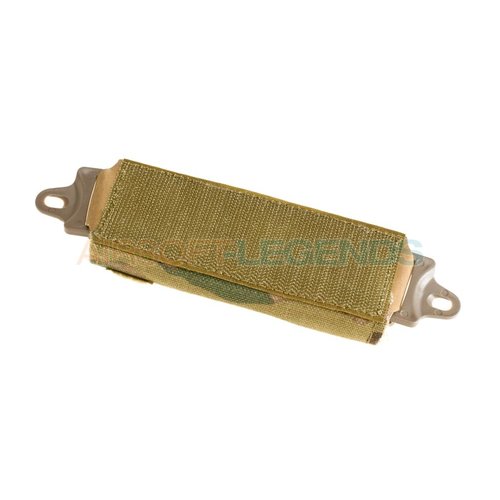 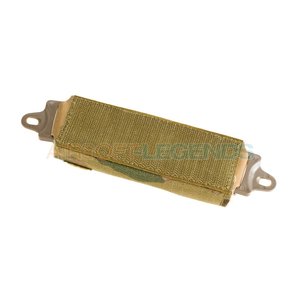 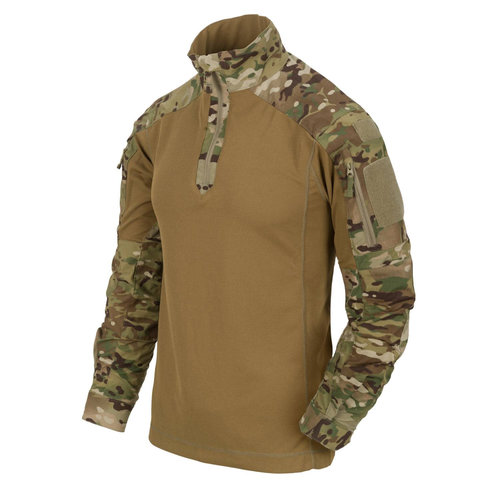 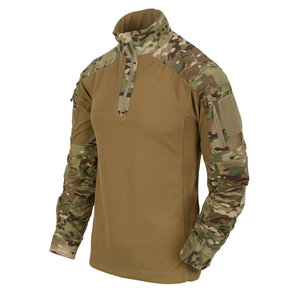