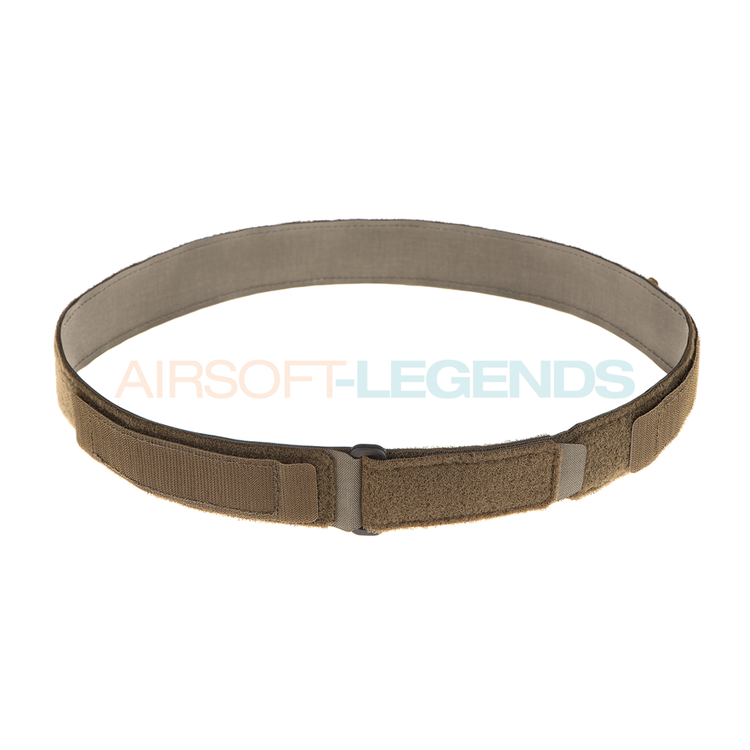 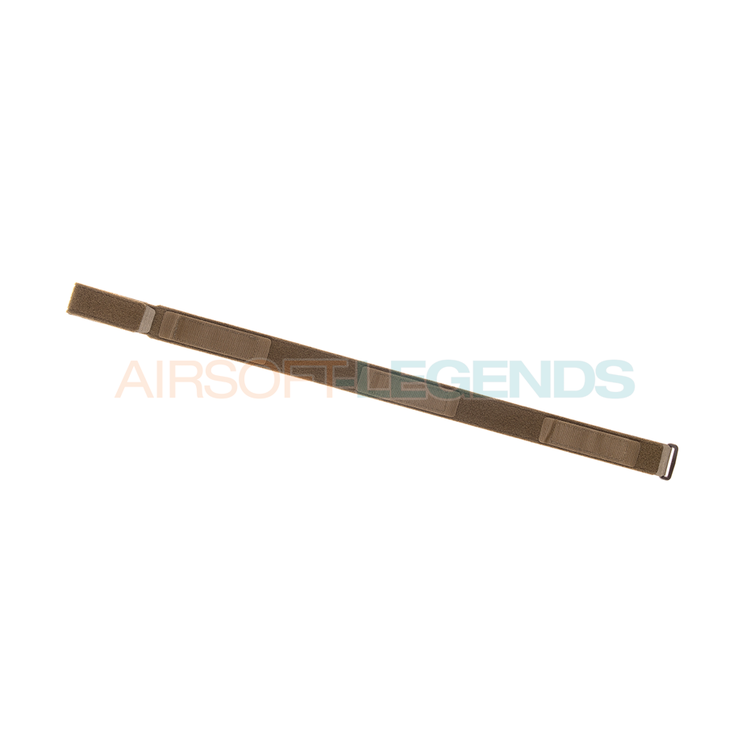 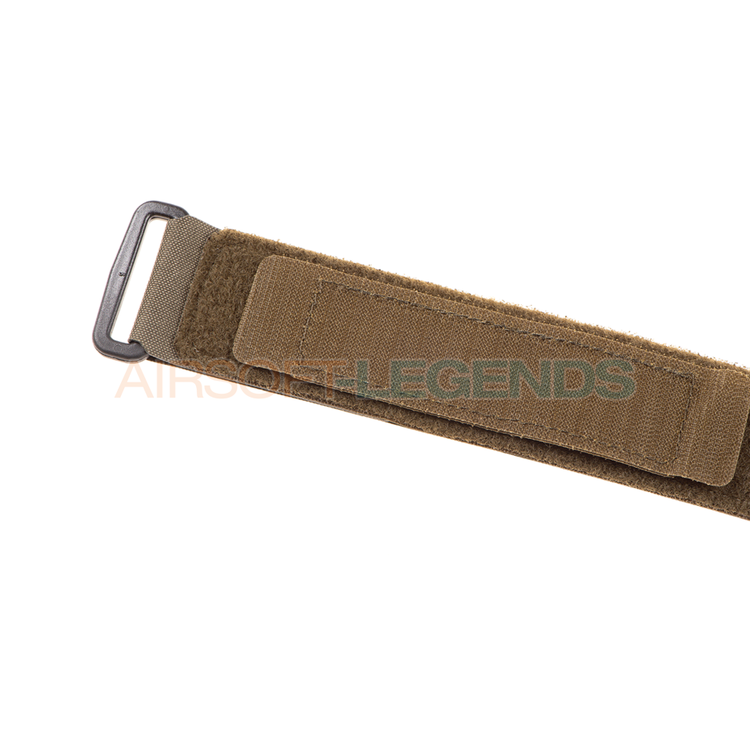 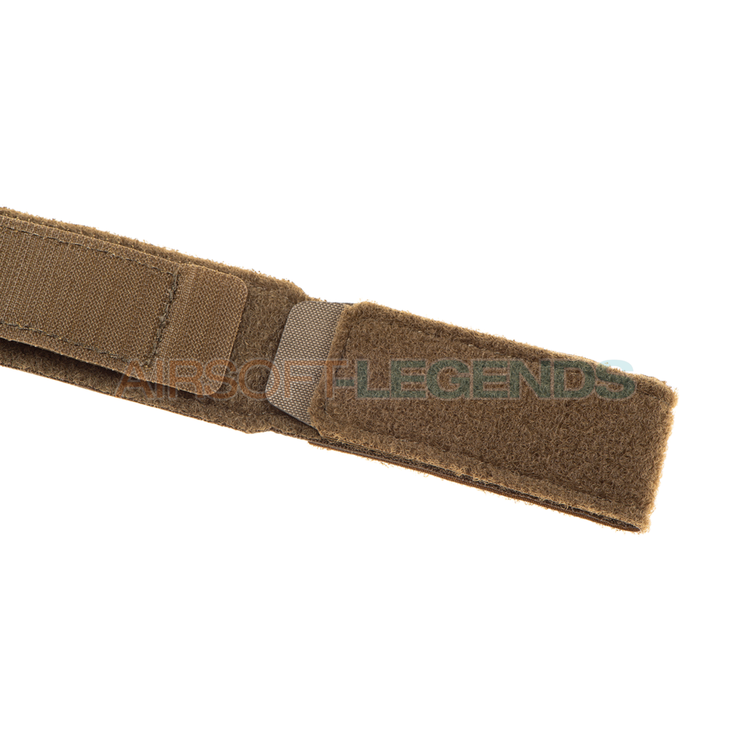 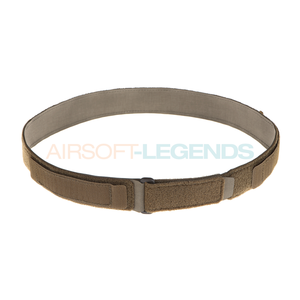 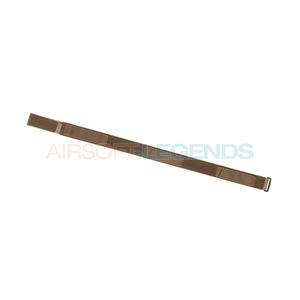 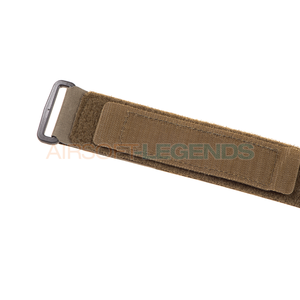 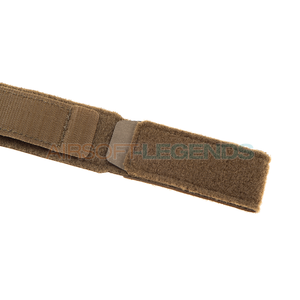 The Templar's Gear Velcro Underbelt Ranger Green is a belt with velcro on the outside to keep a Tactical belt (PT4) in place.

The Templar's Gear PT4 Belt has velcro on the inside. Because these belts have velcro on the outside, both belts attach to each other so that the battle belt / tactical belt can not drop. 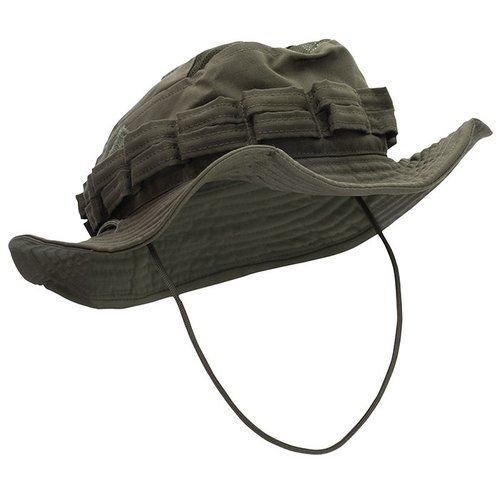 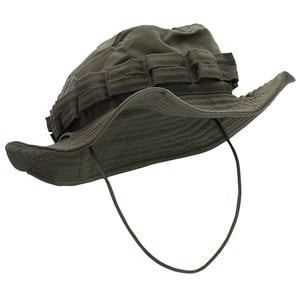 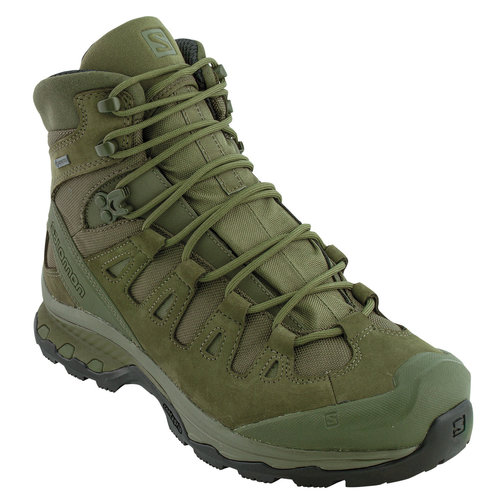 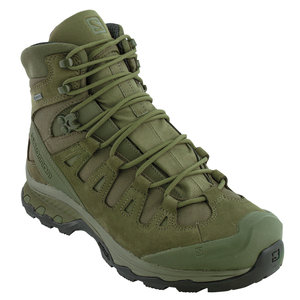 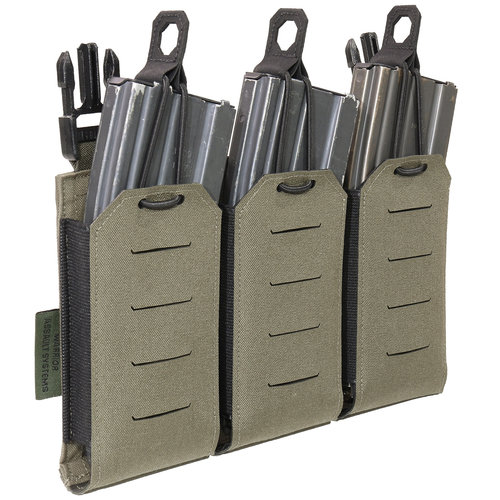 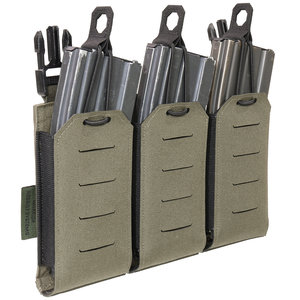 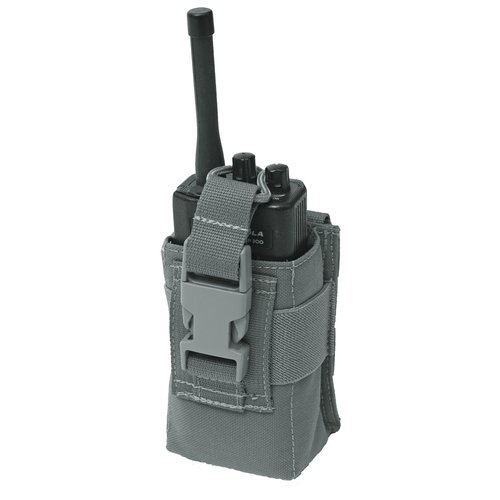 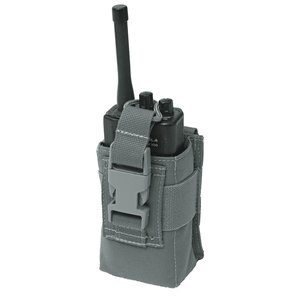 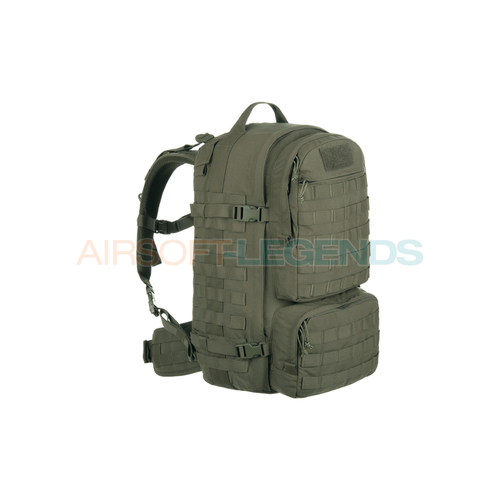 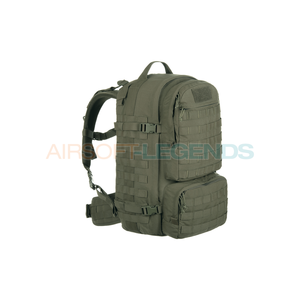 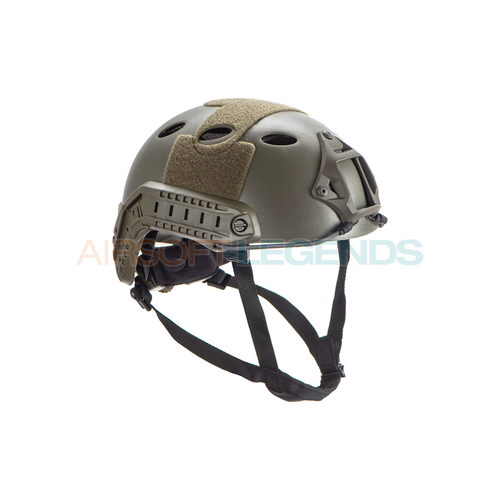 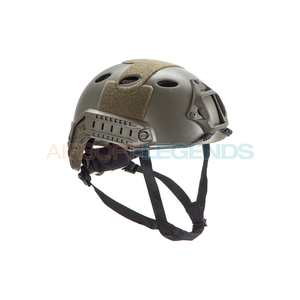 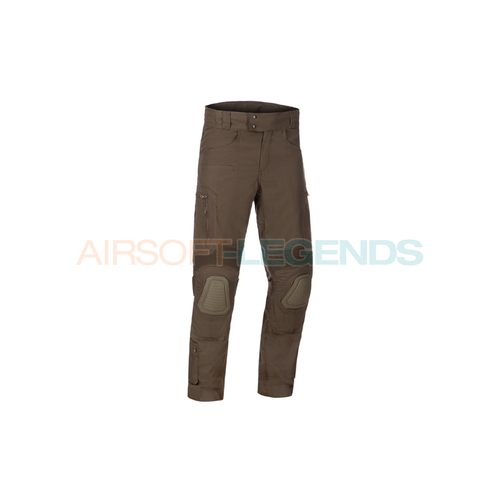 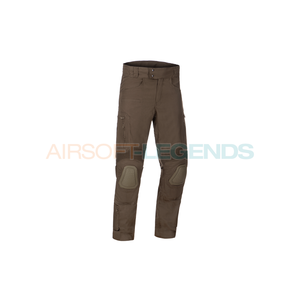