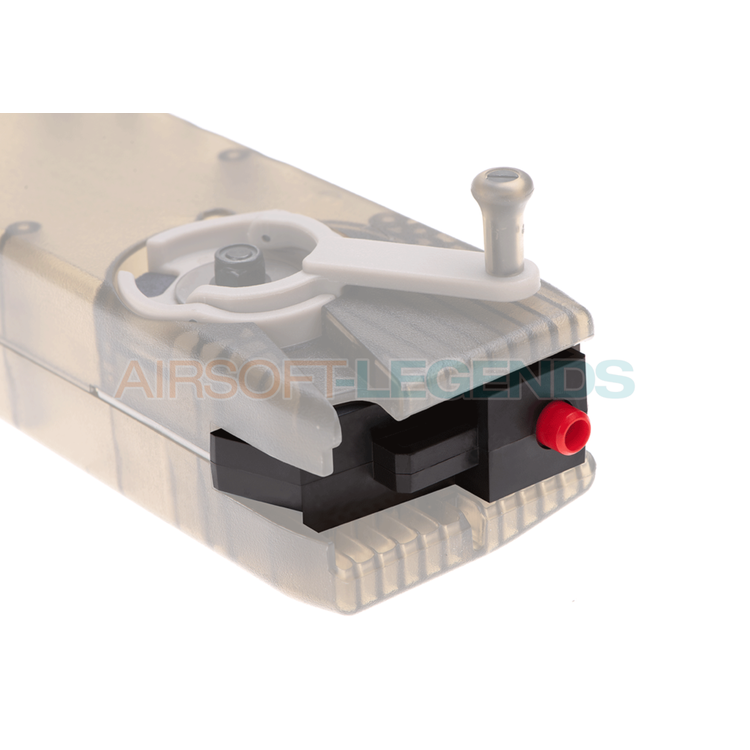 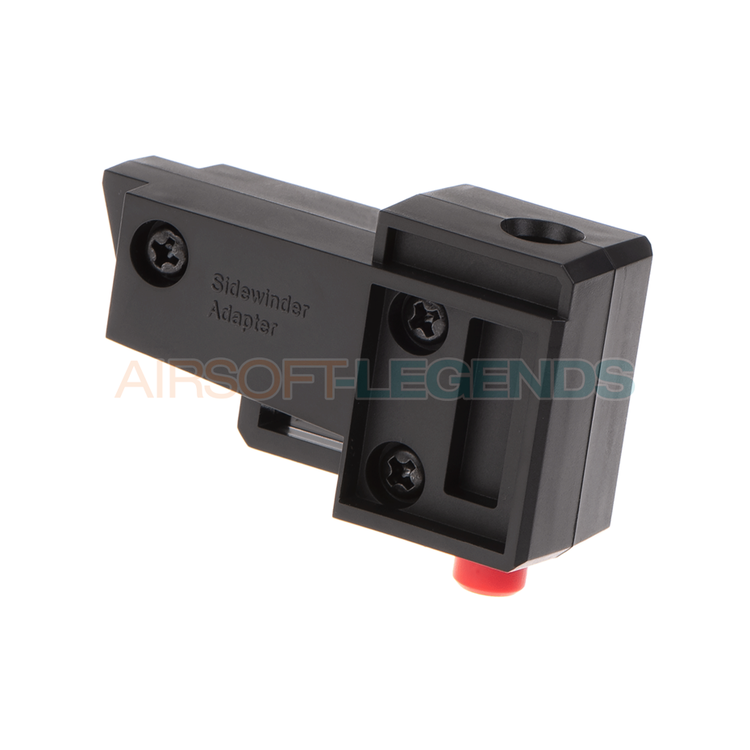 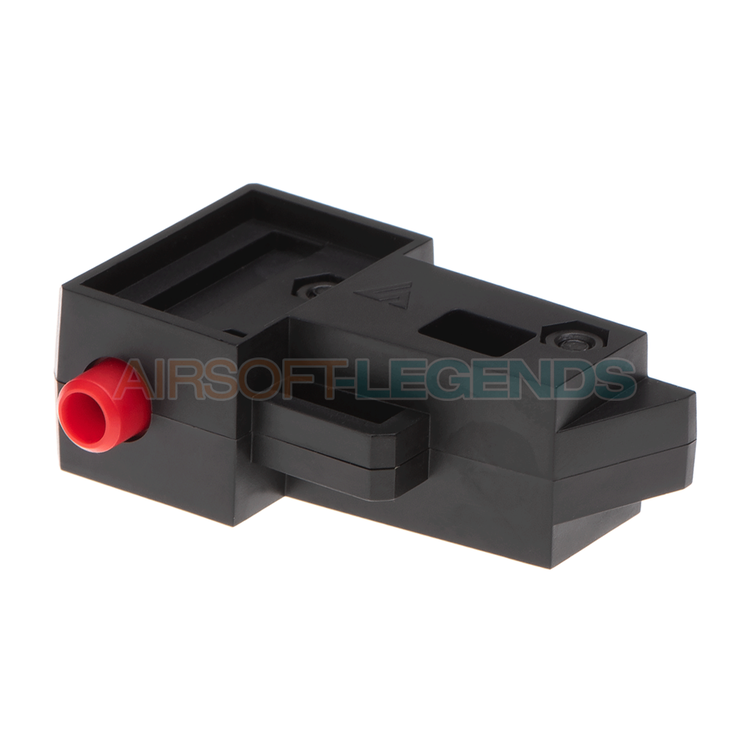 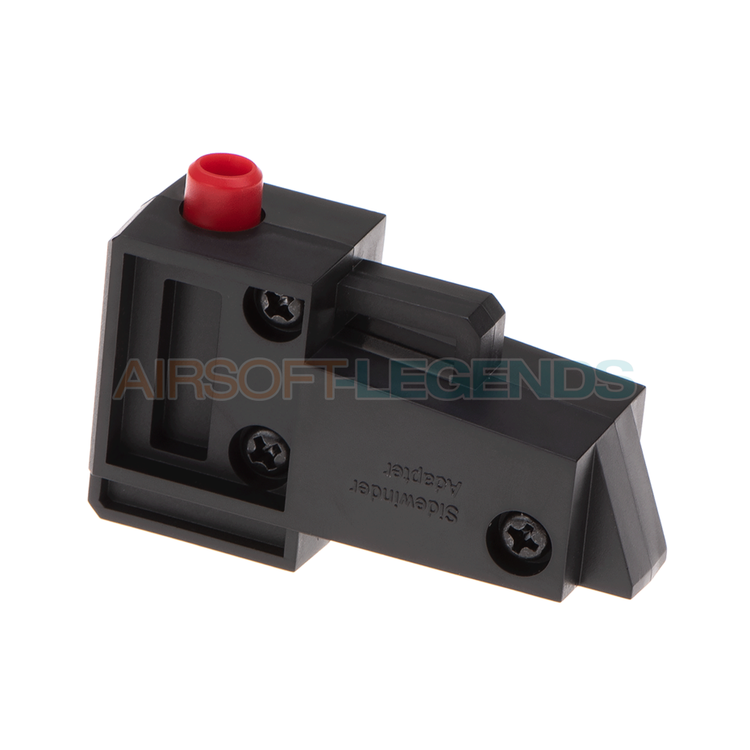 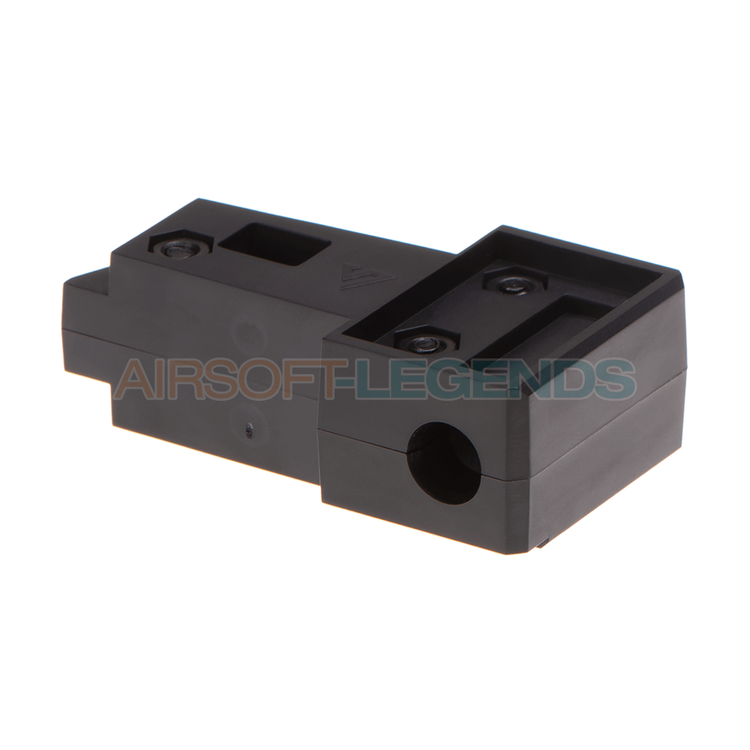 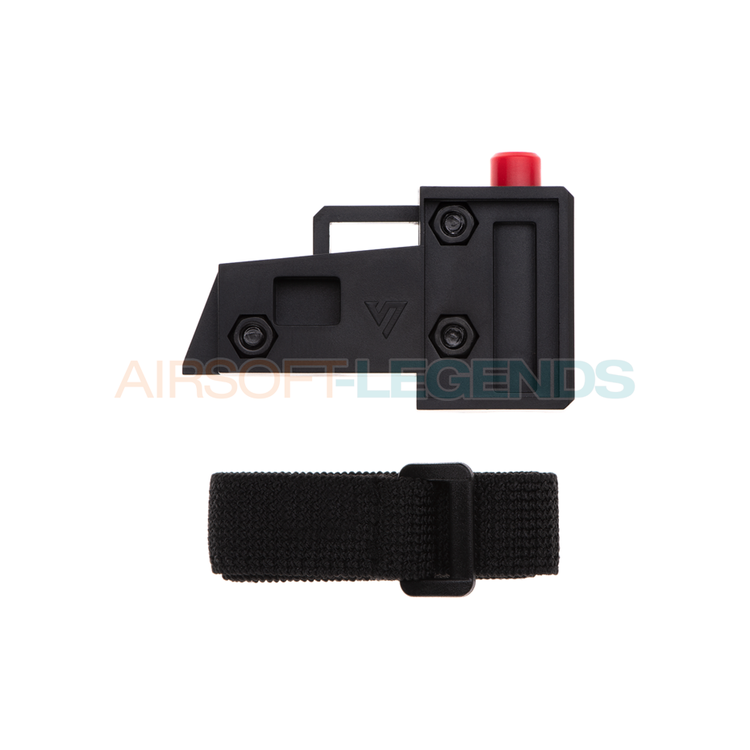 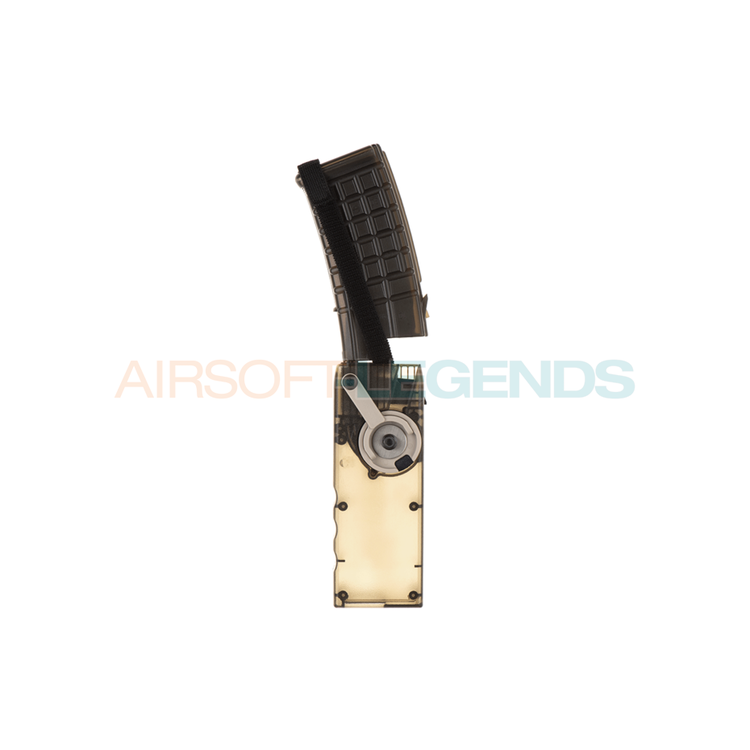 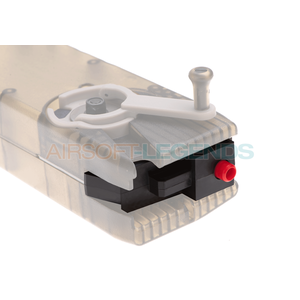 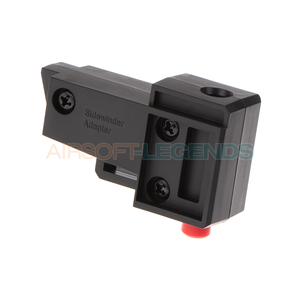 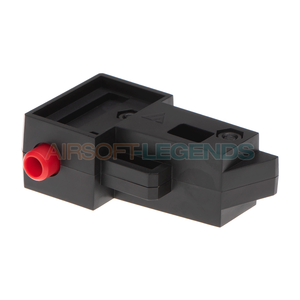 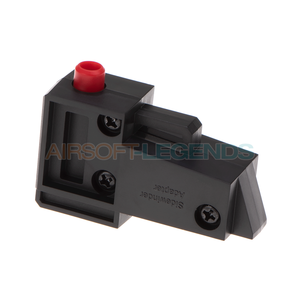 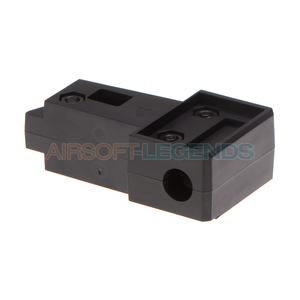 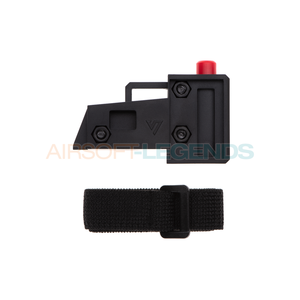 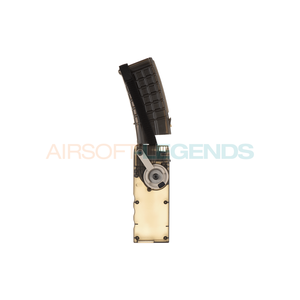 The Airtech Studios Universal Adapter Odin M12 makes it possible to load magazines of other types than the M4 for which the Odin M12 is made.

The disadvantage of the Odin M12 Speedloader was that only M4 magazines could be loaded with the M12, this is now obsolete thanks to Airtech Studios. They have released a universal adapter that can be placed in the Odin and gives you the possibility to load other models of magazines with the Odin M12 as well.

0 stars based on 0 reviews
Add your review 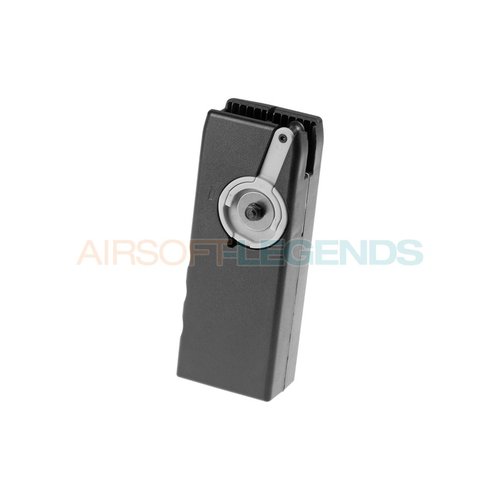 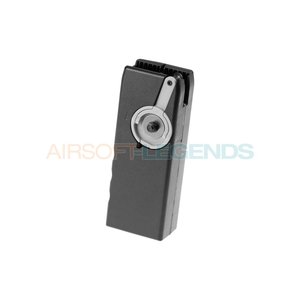 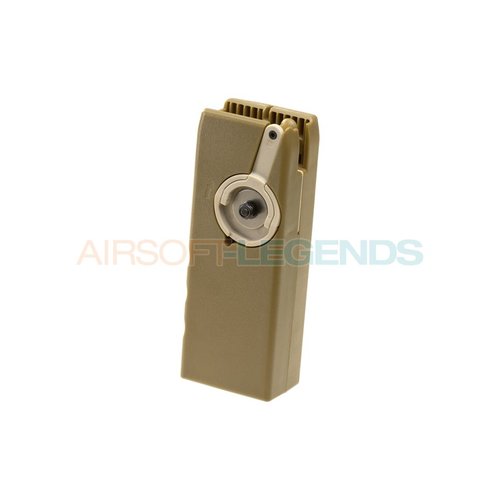 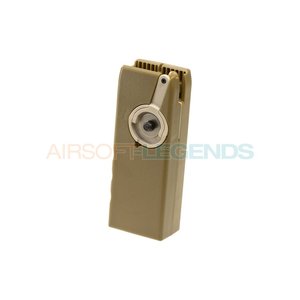 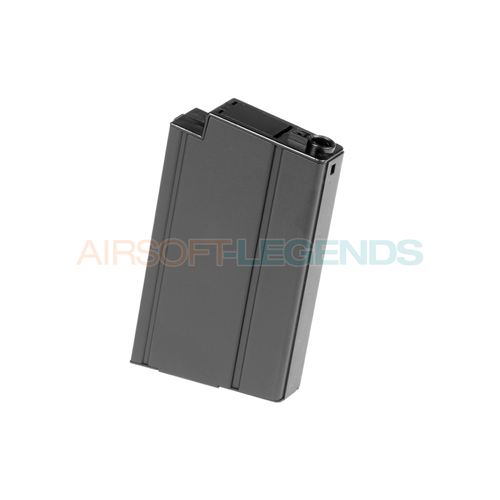 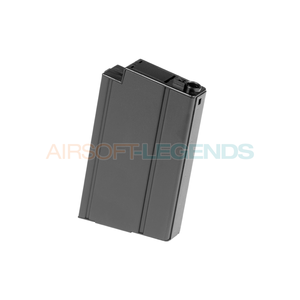 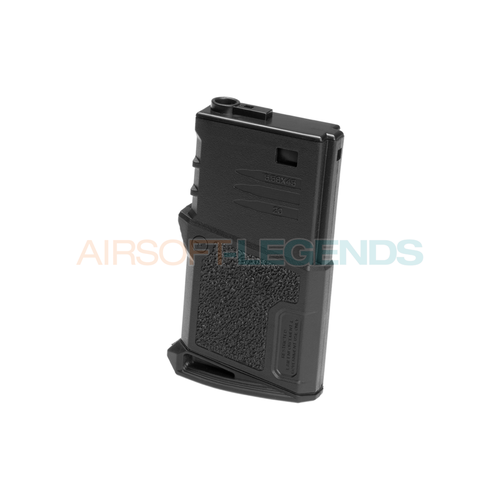 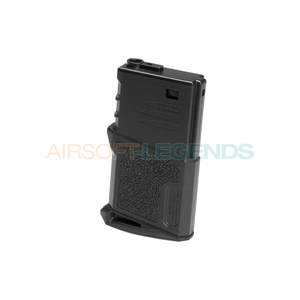 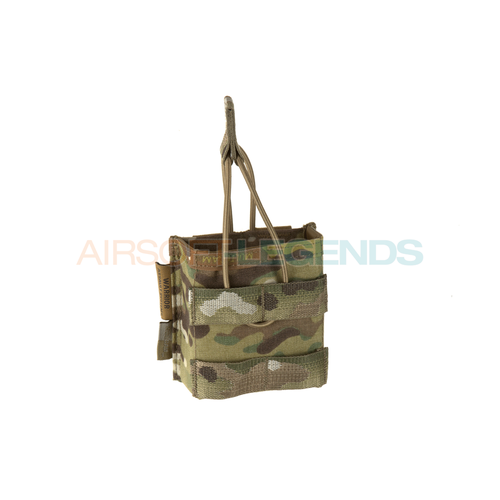 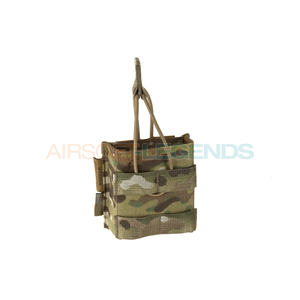 Warrior Assault Systems
Warrior Assault Single Open Mag Pouch HK417
€27,90
By using our website, you agree to the usage of cookies to help us make this website better. Hide this message More on cookies »