Login
Log in if you have an account
Register
By creating an account with our store, you will be able to move through the checkout process faster, store multiple addresses, view and track your orders in your account, and more.
Create an account
Home Magazines AEG Magazines Realcap
Categories 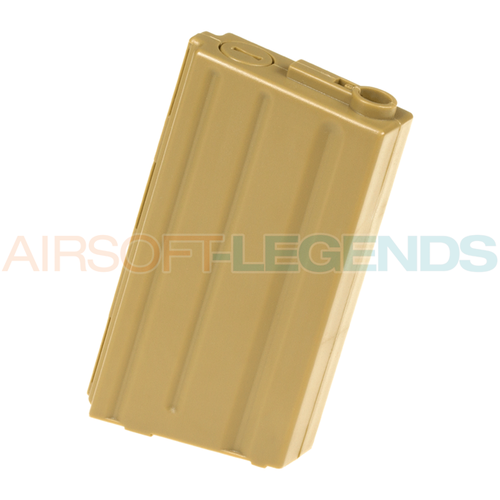 Often used on Milsim events, realcap magazines. These magazines have the number of BBs that the real magazine of the real weapon would have on ammo.

A Realcap magazine as the name suggests is an airsoft magazine that can hold as many bb's as its original variant of bullets.

This kind of magazines is usually only used in MILSIM events because this is simply a requirement at these kind of events. Can the original magazine hold for example an M4 30 bullets, then his airsoft version has the same number of bb's in the magazine. 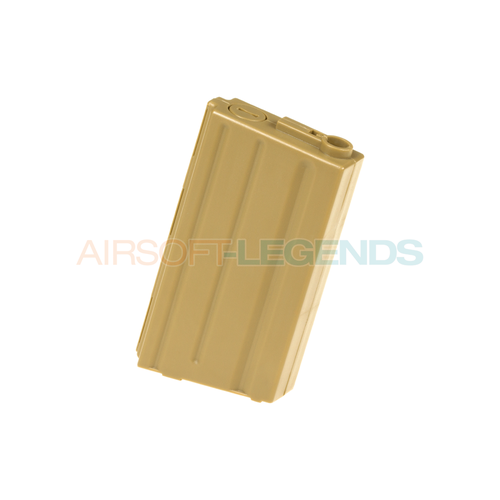 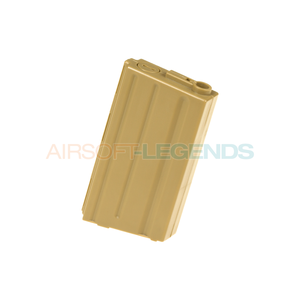 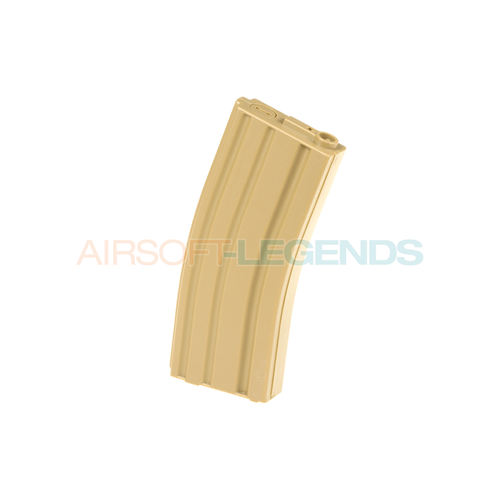 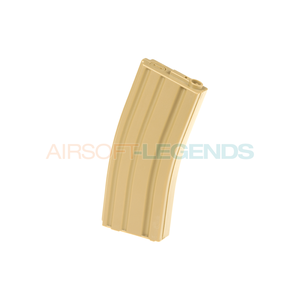 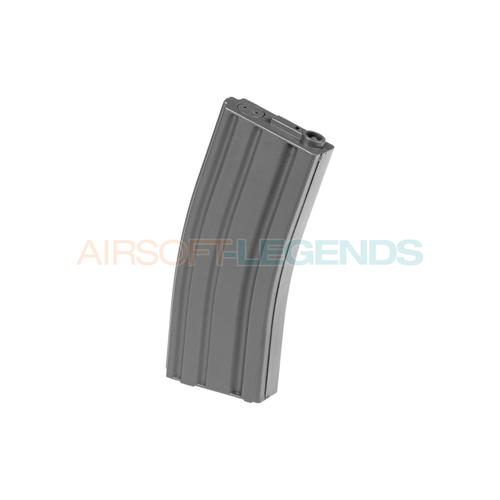 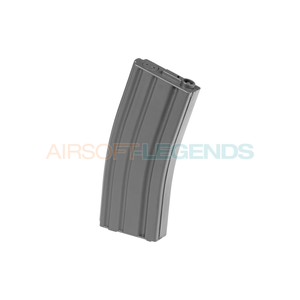 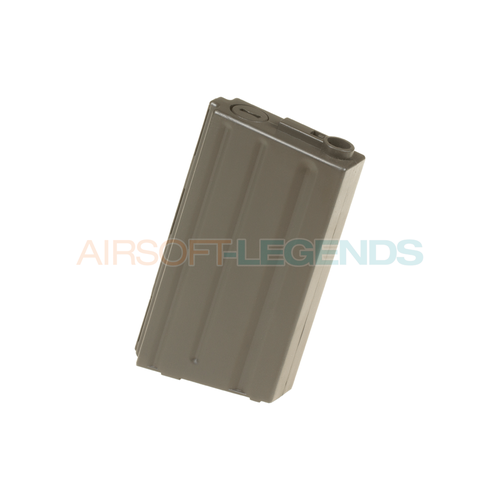 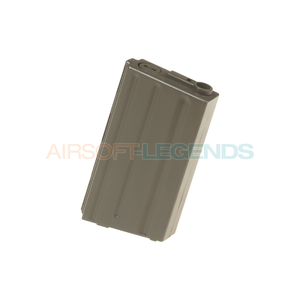 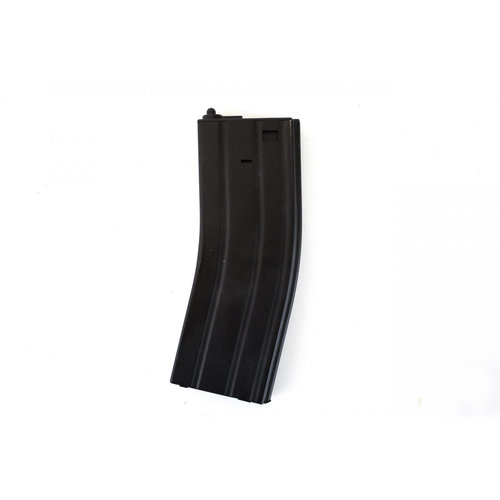 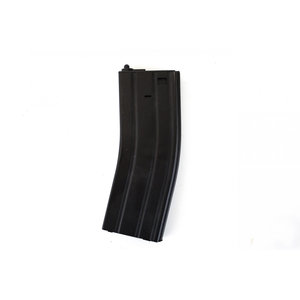 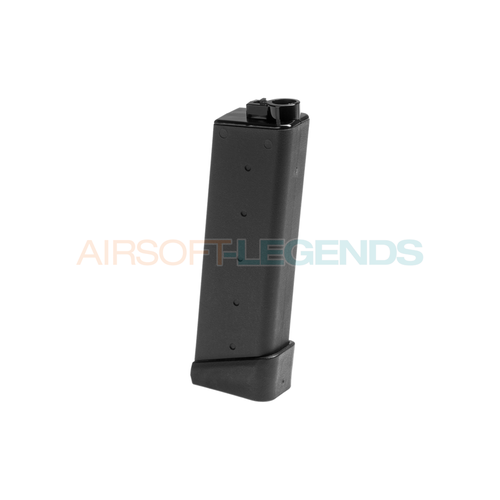 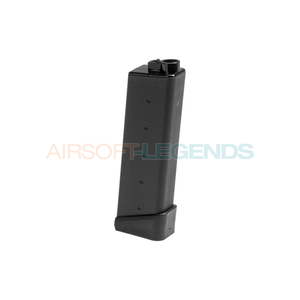 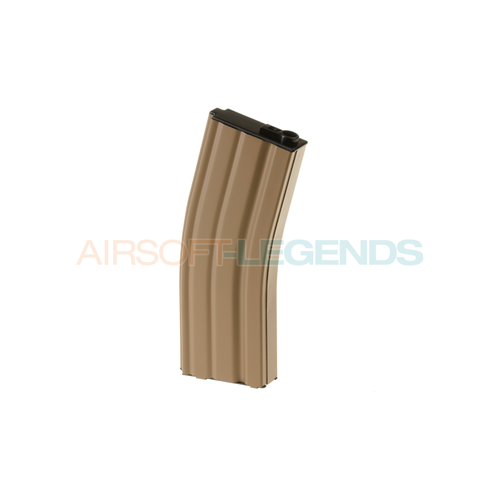 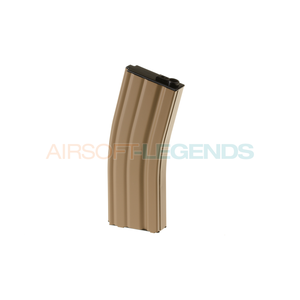 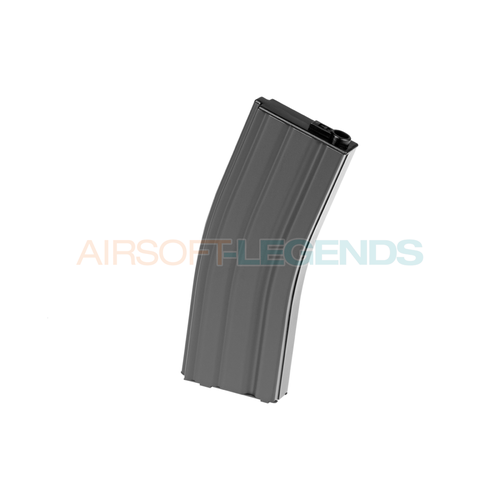 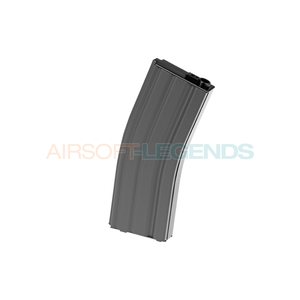